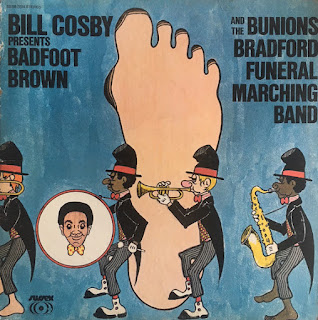 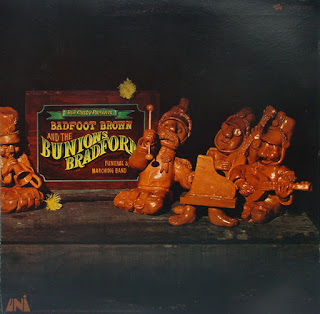 The 1972 one is pretty good, but 1971 is better. Better musically, and better because it doesn’t have a so-so blues singer on it and doesn’t have Cosby popping up in the middle to deliver an anti-drug rant. The 1971 one has no vocals at all, just two side-long instrumentals. The second side is excellent. The first side, “Martin’s Funeral”, in reference to Martin Luther King Jr., is sui generis, utterly mesmerizing and unlike anything you’ve heard. I wish someone else had made it.

Not sure if Cosby got royalties from the 2008 CD reissue on Dusty Groove, but regardless, you can just listen free on YouTube. Cosby composed and arranged and plays some keyboards. The best-supporting-musician award goes to the guy hitting the big bass parade drum: Danny Rey, better known as Big Black.