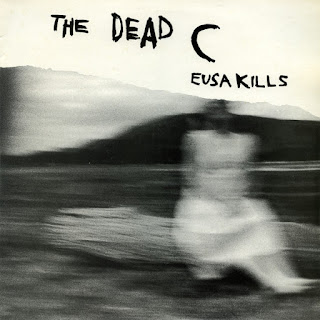 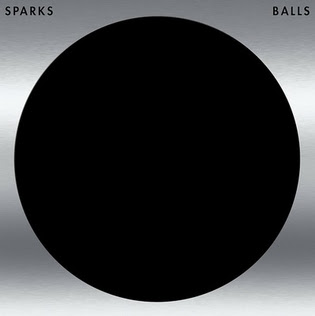 Balls (2000) is the last proper Sparks album (not a collaboration or soundtrack) that I hadn’t heard yet and it’s... a little better than I expected, as if some of the creativity that would burst forth a few years later on Lil’ Beethoven was already building within them. For one thing, it’s the best sounding album of their 1984-2000 period, like they finally more or less caught up with the dance-pop present instead of endlessly chasing after it. But it was too late.

No particular song is a total knockout, but one I like is “The Calm Before the Storm”: