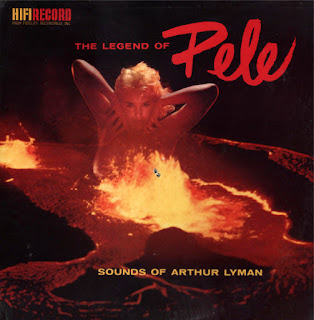 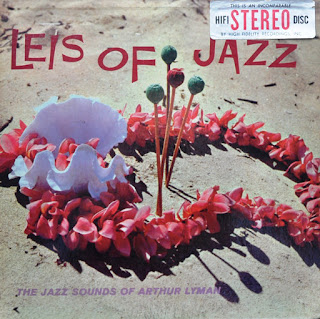 Arthur Lyman is better than Martin Denny. Fight me!

The daringly, luxuriantly slow and soporific Hawaiian Sunset is the one I’d rescue from a house fire, but they’re all great. You need them all at least up through 1963 or so. (Maybe after that, even? I’d better find out.)

I would make a pilgrimage to the Henry J. Kaiser Aluminum Dome in Honolulu, where the Lyman LPs were recorded, but it was demolished in 1999 😡. Did they at least put up a plaque? According to one source, if you listen to Lyman on headphones you can sometimes hear the dome creak a little as it cools in the nighttime air blowing in off the Pacific. What bliss!