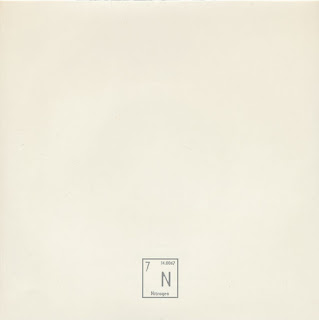 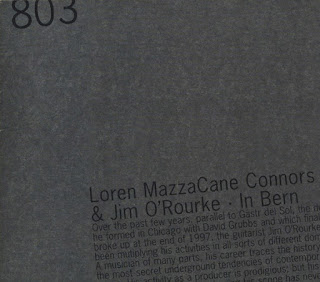 As you can see, I’ve embarked on a Jim O’Rourke listening marathon this month, across all phases of his career, which now spans more than 30 years. I intend to revisit old favorites, get deeper into titles for which I’ve only logged a listen or two so far, and then eventually absorb his entire straight-to-Bandcamp “Steamroom” series (57 releases and counting). I’m already acquainted with some gems in that series, but there are plenty of others I have yet to spin for the first time.

I typically listen to rock and pop in the morning, jazz in the afternoon, and experimental music at night. One could stick to that regimen with O’Rourke records only for quite some days in a row before running out.

RIP Michel Piccoli, dead in 2020 at age 94. Godard’s “Contempt” is the role I most associate him with, but for the titles of his 1993 solo guitar 7″ on Table of the Elements, Jim presumably had in mind “Belle du Jour” and other Luis Buñuel pictures, since Muni was also a Buñuel regular.

I’ve always loved the song titles for In Bern, which are: “Now Who Are These Guys?”, “Still Going…”, “Are They Going to Stop?”, and the inevitable “You Can Stay If You Want, But I'm Going Home”. (But in the music itself, not a trace of irony.)