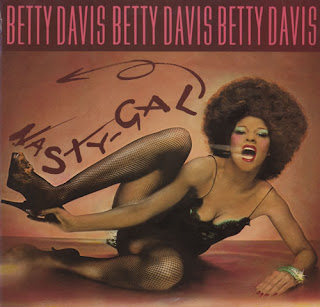 RIP Betty Davis 😢. All of her 1970s albums (including the fourth, only released decades after it was recorded) are great, but start with the first.

In some other timeline her music was hugely popular and influential and I wish that timeline was ours.