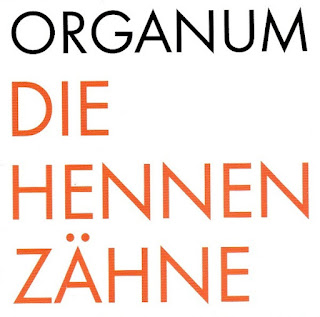 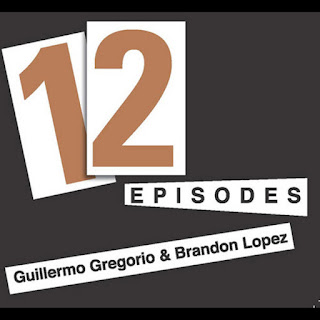 I first heard Argentinian altoist and composer Guillermo Gregorio at what I believe was his debut performance in Chicago, the city he’d just moved to: a duo set with George Graewe at the Lunar Cabaret in 1995.

And when did I first hear Brandon Lopez? In a duo with Gregorio at Downtown Music Gallery in Manhattan in 2016. I had no idea who Lopez was, going in, but I took note of the name, after, because his musicianship and originality were obvious.

This fine duo recording is a 2019 release of a 2017 recording. I hope they still play together.